Trenbolone Enanthate produced by ZPHC is a high quality anabolic steroid. Implemented trenbolone in ampoules of 1 ml, in a package fit for 10 ampoules.The steroid was first used to increase muscle mass and appetite in cattle in veterinary medicine. This steroid is considered to be one of the leaders in terms of efficiency of use. In trenbolone quite a wide range of actions, it has found its application, both in bodybuilding and in weightlifting, because it copes well with the tasks of mass collection, and is able to significantly increase the power indicators.

Taking the drug has the following effects:

Instructions for use Tren E

Use Trenbolone “solo” is strongly not recommended, it is mandatory in conjunction with testosterone to reduce the risk of side effects associated with loss of potency. The drug is one of the strongest anabolic steroids and therefore it is not suitable for use by beginners and women. The maximum dosage is 300mg per week. Do not exceed the dosage in order to obtain a more rapid and pronounced effect. You should start with the minimum dosages, gradually increasing them to the optimal: this makes it possible to feel the reaction of the body, and in case of side effects in time to cancel the drug. The duration of the drug is 6-8 weeks. After a trenbolone cycle, we strongly recommend that you undergo a recovery procedure.

Let’s be honest, this drug is not the most friendly, despite the many positive aspects. trenbolone enanthate side effects

If you are looking for a quality Trenbolone Enanthate (TREN E), please pay attention to this product. ZPHCstore.com this is the official dealer of ZPHC. The quality of steroids is confirmed by thousands of positive reviews around the world. We deliver both in the USA and in Europe. We wish you success and new achievements in sports. 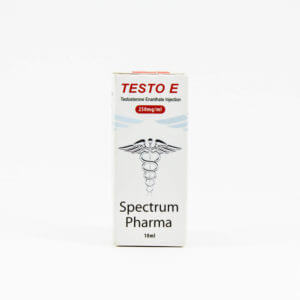 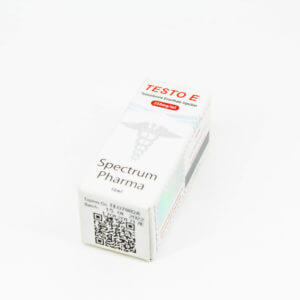 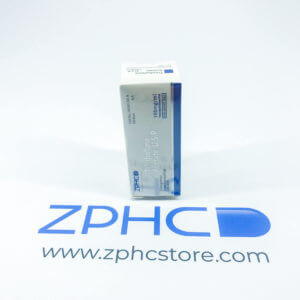 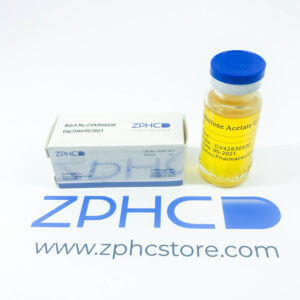 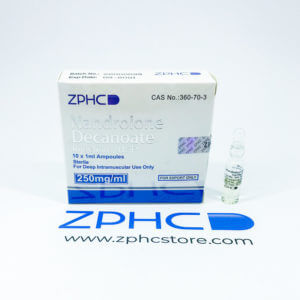 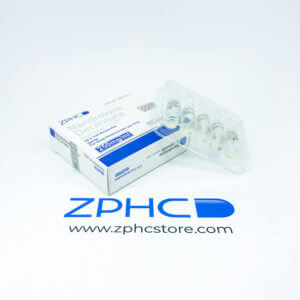 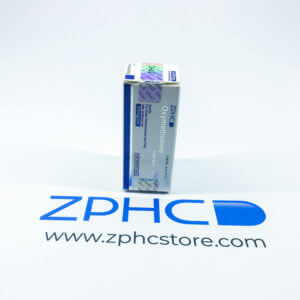 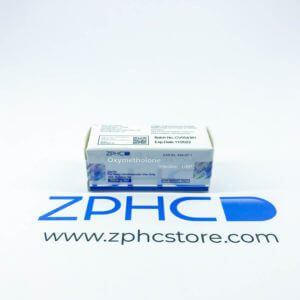 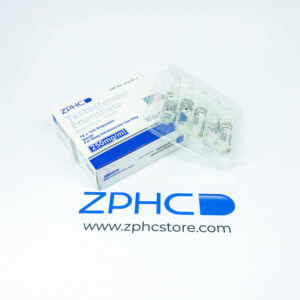 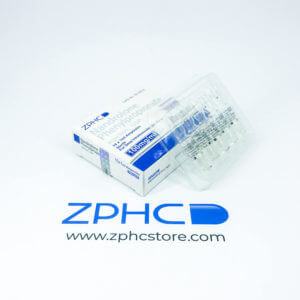